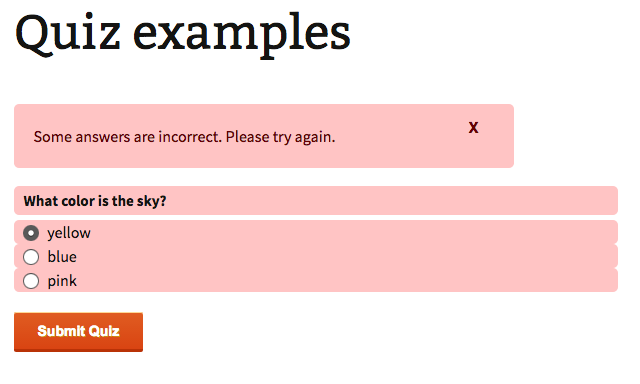 This project was mostly a very large WordPress plugin that I built from scratch for giving tests to certify students. At the end of the test it generated a certificate if the score met the requirements.

The system was built to handle multiple orginazations/schools with seperation for the students and grades. Basically all students were tied to their organization via a license key. Which is what the license interface screenshots are.

It also had a ton of settings and interfaces including video analytics with requirement settings to force a student to watch the full video before taking the quiz was allowed.

Below are screenshots of the various interfaces that make the Training Facility plugin work. 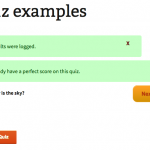 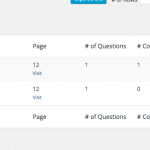 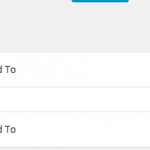 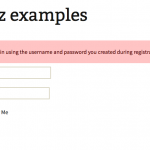 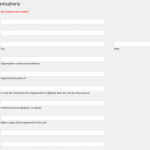 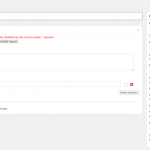 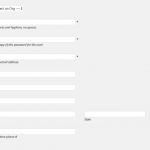 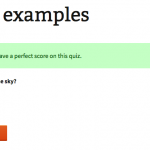 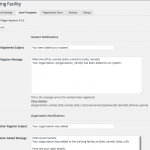 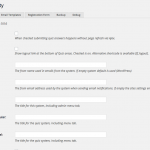 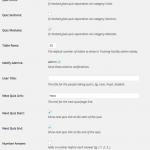 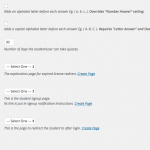 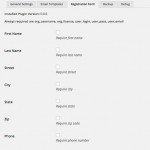 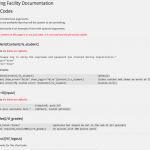 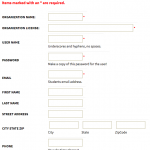 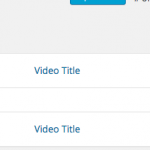 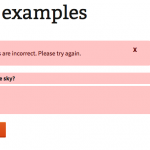 My name is Jeff Behnke, I am a Web Engineer / Lead Developer from Wisconsin programming and system administration since 2006.

I enjoy learning new things and make it an adventure to learn something new every day.

I am efficient in many web coding languages, both Client Side Coding and Server Side Coding.

A few of these languages are PHP, SQL, XML, Ajax, HTML, XHTML, CSS, RSS, Atom, and I am proficient in (OOP) “Object Oriented Programing“.